Meta (formerly Facebook) threw in the towel on its grand plans to create a digital currency last year. Earlier in 2022, though, it sold the remaining assets to Silvergate Capital for $182 million.
The team behind the original Diem project announced they were working on a new blockchain called Aptos in late February. On March 15, they outlined massive funding round from crypto VCs.
The startup has closed a $200 million strategic investment led by Andreessen Horowitz (a16z), with participation from Tiger Global, Multicoin Capital, Three Arrows Capital, FTX Ventures, Coinbase Ventures, among others.
Building Their Own Blockchain
The Aptos team stated that they will not be licensing or utilizing any of the Diem intellectual property that Silvergate owns because they built their own blockchain, according to Tech Crunch. The company’s valuation was not disclosed, but it is likely to be over $1 billion according to the founders, who said it was well “into the unicorn territory.”
Aptos i

Earn some satoshis for your thoughts: The Great Blockchain for Gaming Survey 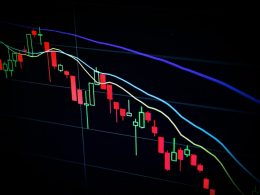 AMBCryptoMiners selling their BTC positions to impact Bitcoin like this 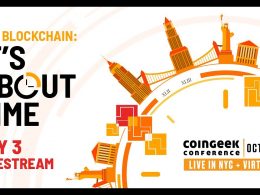 Bank of Thailand, the Securities and Exchange Commission, and the Finance Ministry issued the joint statement where they…
przezSteve Kaaru