Not one, but two decentralized finance (DeFi) protocols – Agave and Hundred Finance – were exploited in a fresh case of a “re-entrancy” attack.
The hacker reportedly managed to siphon funds worth $11 million in Wrapped ETH, Wrapped BTC, Chainlink, USDC, Gnosis, and Wrapped XDAI on both DeFi protocols on the Gnosis chain using a flash loan exploit.
The Hacks
Gauging at the data available on Tenderly for both breaches, it was found that the hacker exploited a re-entrancy bug in the two protocols.
For the uninitiated, “re-entrancy” is a vulnerability in the Solidity programming language that enables a malicious entity to deceive a protocol’s smart contract into making an external call to an untrusted contract. After the attacker gains control of the untrusted contract, they can make recursive calls to the original function to drain its funds.
Blockchain and security researcher, Mudit Gupta, revealed that the official bridged tokens on Gnosis are the main culprit and stated t 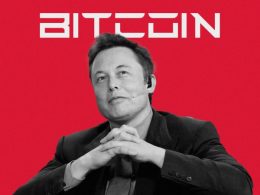 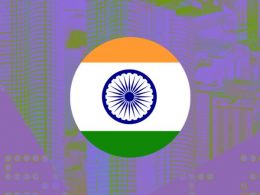 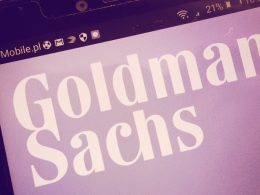 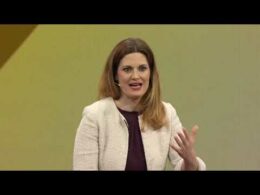 Kyrgyzstan’s government developed draft regulations for police exchanges, with the ministry claiming this would foster innovation and growth…
przezSteve Kaaru