Offering NFT services without proper infrastructure and purchasing crypto at ATH purely based on popularity were the red flags for the Redditor.
The startup ecosystem has historically played a vital role in shaping the crypto community into an almost $2 trillion industry. However, numerous players bank on this notion to consistently overpromise and underdeliver the big WAGMI dream.Back in December 2021, Redditor busterrulezzz thought they landed their dream job after being hired by a crypto startup — only to realize that they were now a part of the problem and resigned from the position two months later.Redditor u/busterrulezzz: Source: RedditAs narrated by busterrulezzz:“First of all, the level of disorganization and chaos was absolute madness. Each morning we had a different objective, based on the most recent trend in the market.”The Redditor alleged that the crypto startup, which shall remain unnamed due to an act 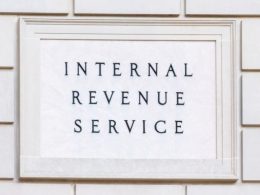 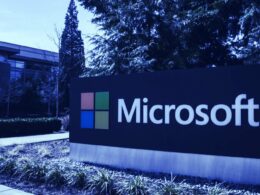 Microsoft has announced 3D avatars and immersive virtual environments for meetings, per The Verge and others.  “We got…
przezScott Chipolina 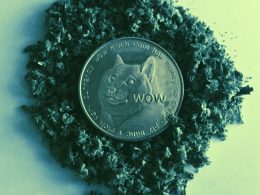 What the Hell Is Doge Day—And Will It Really Send Dogecoin to $1?

The Shiba Inu-adorned Dogecoin is back up near its record high of $0.40. And users of the made-up…
przezJeff Benson 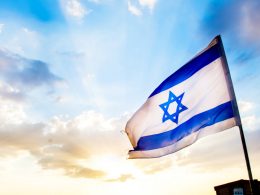