Richard Turrin – Financial Technology Consultant at CNBC – argued that the Chinese central bank digital currency could challenge the dominance of the American dollar this decade. Specifically, he believes the e-yuan might replace its rival as the currency of choice in international trade settlements.
Digital Yuan to Reduce the Dollar’s Usage?
The Chinese government is known for having one of the most hostile stances on private cryptocurrencies. Last year, the authorities imposed a total ban on all digital asset endeavors, while monetary organizations and payment companies were also prohibited from facilitating crypto transactions.
On the other hand, the country has an entirely different viewpoint on central bank digital currencies. Over the past several months, the most populated nation introduced numerous initiatives to popularize its e-yuan and implement it among the broader society.
According to Richard Turrin – a financial expert at CNBC – China is “ahead in all financi 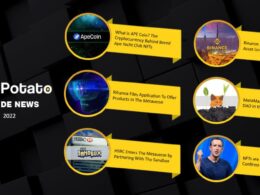 This week was action-packed, and even though the broader cryptocurrency market managed to recover some of the losses…
przezGeorge Georgiev 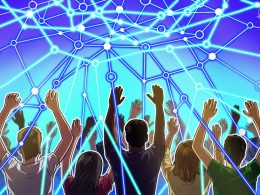 The hackathon will run for roughly six weeks from Aug. 15 to Sept. 30 and include four challenges…
przezTurner Wright

While Bitcoin Cash‘s contested fork last week depressed the price to $238, it has seen good recovery since.…
przezAkashnath Sumukar 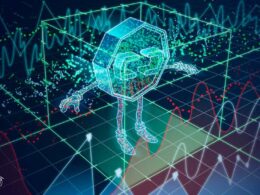 Ankr Network, Stacks and Kadena rally while most altcoins cool off

ANK, STX and KDA took a different path than most altcoins by posting double-digit gains over the past…
przezJordan Finneseth