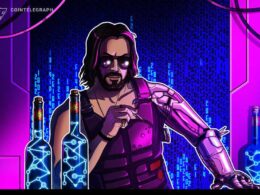 “The potential blockchain gaming ecosystem will grow to be orders of magnitude larger than it is now, by…
przezTurner Wright 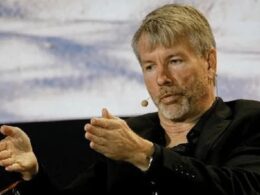 With Bitcoin’s price on the decline, rumors have buzzed about whether MicroStrategy risks getting liquidated on its $205…
przezAndrew Throuvalas 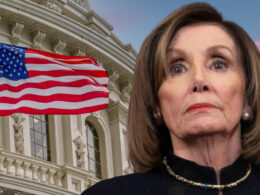 Ten members of the U.S. House of Representatives have called on House Speaker Nancy Pelosi to address the…
przezKevin Helms