Gladstone Arantes, a director of the Brazilian Development Bank (BNDES), gave new details about the progress of the Brazilian Blockchain Network, a project that has been in development since 2018. The network will be created on top of the Hyperledger Besu 2.0, which uses a proof-of-authority consensus mechanism. The final goal of this project is to move public spending to the network in order to increase the transparency of these fund movements.
Brazilian Blockchain Network Advances
The Brazilian Blockchain Network, a project that was conceived back in 2018, is now in its development phase. Gladstone Arantes, head of blockchain initiatives at the Development Bank of the country (BNDES), revealed new insights about the development and the technical data of the project. At the Ethereum.Rio event, Arantes stated the project had selected Hyperledger Besu 2.0 to be its base platform, and that the network would also be using a proof-of-authority consensus system.
Proof-of-authority means 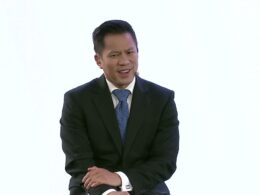 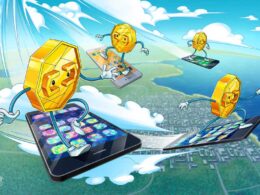 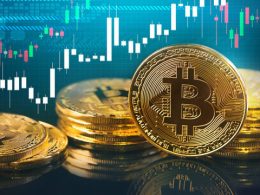 If Bitcoin (BTC) Loses This Critical Support Zone, A Bloodbath is on the Cards

Bitcoin’s (BTC) price today lost another key support of $32.4k, falling from its daily high of $33,159 to…
przezPrashant Jha 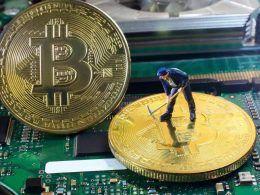