“We will not compete against China — an authoritarian dictatorship — by also acting like an authoritarian dictatorship,” said Jake Chervinsky.
Jake Chervinsky, head of policy at crypto advocacy group the Blockchain Association, said the United States should be careful to avoid a “totalitarian nightmare” in its potential launch of a central bank digital currency, or CBDC.Speaking at Austin’s SXSW festival on Tuesday in a panel on ‘Financial Surveillance in a Cashless Society’, Chervinsky said though U.S. President Joe Biden had issued an executive order establishing a national strategy for cryptocurrencies in the United States, there were potential privacy concerns over the country launching a CBDC. Empowering a government to surveil its citizens using a CBDC, “sounds like the kind of thing China would do” with its digital yuan, according to the Blockchain Association policy head.“It seems that a central 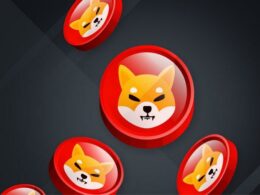 A descending trendline breakout reinforces the SHIB price attempts to rebound from the bottom support trendline. However, the shared…
przezBrian Bollinger 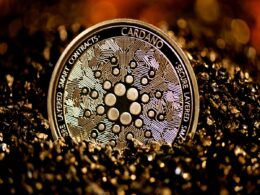 It might be Friday the 13th, but the real scare for many bulls probably came a day earlier,…
przezSahana Venugopal 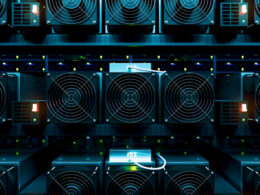 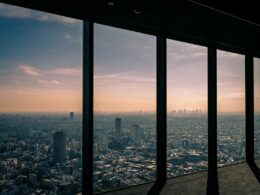 AMBCryptoTRON [TRX] saw high volatility in May, could bulls be in the driving seat