Canaan, one of the largest bitcoin mining hardware makers, announced a stock buyback program of up to $100 million.
The company said in a statement that stock performance had been impacted by “international frictions,” quarantine measures due to the COVID-19 pandemic, and “macro factors across the capital market.”
“Given the strong fundamentals and cash position of the Company, we would like to allocate additional capital to drive value for our shareholders,” said chairman and CEO Nangeng Zhang.
After the announcement on Tuesday morning, Canaan stocks soared over 30% on the NASDAQ from the market open, according to Bloomberg market data. CAN’s stock is currently trading hands at $4.67.
As per Canaan, the company may buy American depositary shares, each representing 15 Class A ordinary shares, and Class A ordinary shares over the next 24 months, starting from March 16. The company had announced a previous buyback program in September 2021.
In a separate statement, Canaan said t

In yet another comment on the overall cryptocurrency industry, Elon Musk reaffirmed that he supports it over the…
przezGeorge Georgiev 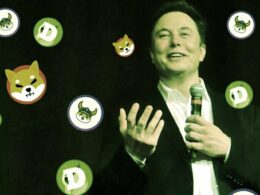 What Elon Musk Could Do for Crypto Twitter and Dogecoin

Musk probably won’t get to buy Twitter. But crypto advocates should be cheering him on if they want…
przezDaniel Roberts 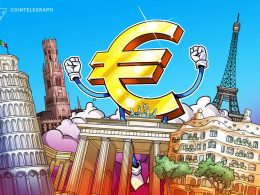 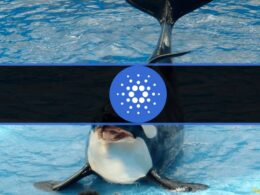 Despite sinking to a record low level amidst a wider market crash earlier this year, ADA whales appear…
przezChayanika Deka