The Federal Reserve has raised interest rates for the first time since 2018 after months of promising to address inflationary pressure in the United States. The hike – a moderate 25 basis point increase – was immediately followed by Bitcoin falling under $40,000 again.

At the Federal Open Markets Committee meeting on Wednesday, the Fed cited rising concern over inflation in the context of supply chain difficulties and the new war in Ukraine as justification for its move.
In particular, the Fed believes the Russian Ukrainian conflict will lead to yet higher inflation, and to slower GDP.
Year over year inflation has been increasing every month since October, coming in at a 40-year high of 7.9% last month. Earlier in March, a Wharton professor urged the Fed to address such inflation to protect the US dollar.
Bitcoin – often cited as an inflation hedge or “digital gold” – immediately fell on the news. Trading above $40,400 prior to the meeting, its price has descended to $39,8 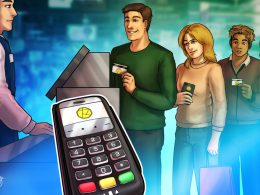 Payments are the next major hurdle for global cryptocurrency adoption. A new partnership between Incomm Payments and Flexa…
przezSam Bourgi 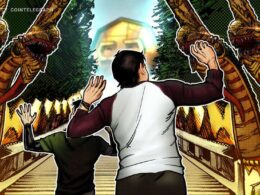 Since Dec. 2021, the government of Thailand has been working on preparing a new regulatory framework by defining…
przezArijit Sarkar 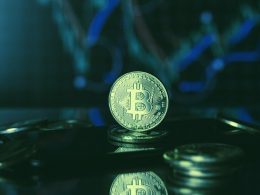 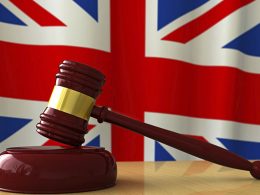 As the crypto regulatory landscape evolves, a group of law firms in London has come together to launch…
przezBhushan Akolkar