SAND was higher on Wednesday, as it was announced that HSBC was set to enter the Metaverse via The Sandbox. While up nearly 10% on the news, MKR and WAVES were also some of today’s leading gainers.
The Sandbox (SAND)
On Wednesday, it was confirmed that The Sandbox and the British financial institution HSBC agreed to a partnership that would see the bank enter the metaverse.
The news saw the project’s native token SAND surge in today’s session, climbing by over 9% as of writing this, moving away from its recent support level in the process.
Following its rally from support of $2.65, SAND/USD hit an intraday high of $3.01, which is its highest level since March 9.

This move came as the 14-day Relative Strength Index (RSI) rose past its ceiling of 42.5, which took place for the first time since the end of February.
Now tracking at 45.4, the RSI is approaching yet another resistance point, this time at 46.25, a level which hasn’t been in almost four weeks.
Should this happen, th 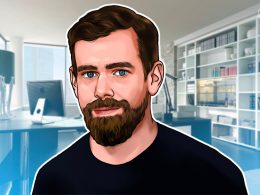 The D.C.-based advocacy group just raised millions for its ongoing research and lobbying efforts. Here’s how the numbers…
przezSam Bourgi 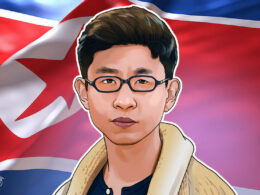 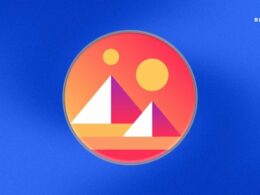 Quick Take Decentraland’s value proposition is centered on social experience, as evidenced by the current progress of its…
przezErina Azmi

Cardano community unfazed by the discovery of a universal dApp exploit