An NFT collector accidentally sells an EtherRock worth $1.2M for a penny

An NFT collector accidentally sold an NFT that he wanted to sell for $1.2 million, for almost nothing.
EtherRocks serve NO PURPOSE beyond being able to be bought and sold and giving you a strong sense of pride in being an owner of 1 of the only 100 rocks in the game.

Among the expensive and popular NFT-collections like CryptoPunks and Bored Ape, is EtherRock – a set of 100 pictures of stones of the same shape, but different colors. The tokens in this collection are worth millions of dollars. But an NFT collector accidentally sold one of these that he wanted to place for $1.2 million, for a penny.
The NFT Rock Dust trader wanted to sell his EtherRock NFT  for 444 ETH, which at the time of writing is worth $1,143,082. Instead, he listed the value of the NFT as 444 Wei, the smallest unit of ethereal currency, making it out to less than one cent.
Wei is the smallest denomination of the Ethereum cryptocurrency; one ether (ETH) is equal to 1,000,000,000,000,000,000 Wei. And that means 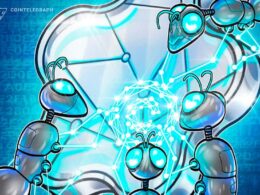 The worst influencer and celebrity NFT cash grabs of 2021

The floor prices for Logan and Jake Paul’s NFT collections have dropped a hefty 62% and 98%, respectively,…
przezBrian Quarmby 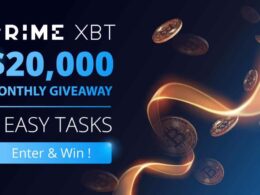 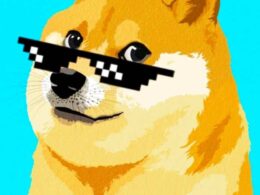 The Story Of The Multi-Billion Dollar Joke: Dogecoin

Many awesome stories start with a joke, and this one certainly did. When the creators of Dogecoin, Jackson…
przezTabasum 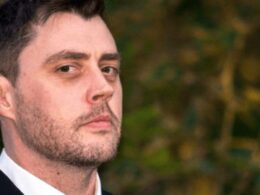 Andre Cronje Breaks the Silence After Going Dark in March

Andre Cronje shocked the cryptocurrency world a little over a month ago and hasn’t said a word since.…
przezGeorge Georgiev