AMC has announced a 22% acquisition in Hycroft Mining Holdings for a $27.9 million investment. Commenting on the deal, AMC CEO Adam Aron said he saw parallels between Hycroft’s current situation and AMC a year ago, adding that the investment could turn out mutually beneficial.
“It, too, has rock-solid assets, but for a variety of reasons, it has been facing a severe and immediate liquidity issue. Its share price has been knocked low as a result. We are confident that our involvement can greatly help it to surmount its challenges — to its benefit, and to ours.”
AMC, and fellow meme stock GameStop, have failed to recapture the enthusiasm of last year’s WallStreetBets movement, at least from a share price perspective. Considering the macro picture, it appears that AMC is hedging with precious metals over cryptocurrency.
For a company that has championed the crypto cause since its meme stock revival, for example, in accepting Shiba Inu and Dogecoin as payment methods, the investm 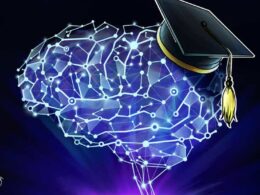 Successful candidates will, among many other tasks, “define Visa’s crypto strategy and identify new product opportunities.” According to…
przezZhiyuan Sun 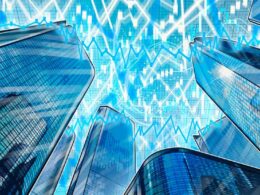 From Oct. 18, Bakkt’s common stock and warrants will be listed on NYSE under the ticker symbols “BKKT”…
przezArijit Sarkar

Game7 Seeks To Integrate Gaming and Blockchain With a $500M Platform 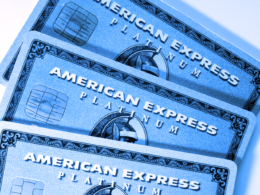