Manchester City to build Etihad Stadium in the Metaverse

The celebrated soccer team has begun the initial stages of building its iconic home stadium in the Metaverse so fans can be part of live and recorded matches around the world.
Premier League champions Manchester City and their new partner Sony have begun building a virtual replica of the Etihad Stadium which will be the team’s central hub in the Metaverse.Etihad Stadium is the home of Manchester City, England’s top soccer team at the moment. The team announced on Feb. 18 that it had signed a three-year agreement with Sony, which will provide virtual reality experts to use image analysis and skeletal-tracking technology from subsidiary Hawk-Eye.Manchester City is developing the metaverse’s first football stadium#Crypto #Metaverse #Blockchain #Football #ManchesterCity #CryptoNews #CloutNews https://t.co/nhpUmYixkO— Clout News (@CloutNewsMedia) February 21, 2022

Manchester City hopes fans will enjoy all the benefits of h 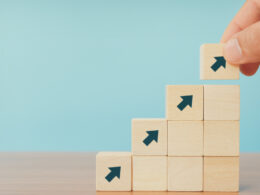 Approximately nine days ago, the total value locked (TVL) in decentralized finance (defi) across various blockchains was around…
przezJamie Redman

Faith Connexion is thrilled to announce the launch of their native token, the Faith Tribe token (ticker: $FAITH)…
przezAnjali Sriniwasan 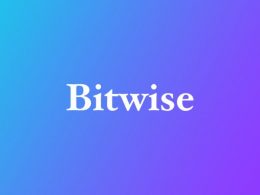