KMD’s price surged after the project added support for 13 blockchain networks and announced plans to launch an NFT collection.
Interoperability between separate blockchain networks has become a major theme in the cryptocurrency market over the past year, but several major exploits — such as the $321 million Wormhole exploit — have highlighted the difficulties in achieving cross-chain transfers in a secure manner.One protocol that has been gaining traction in February thanks to its alternative approach to achieving cross-chain interoperability is Komodo, an open, composable multichain platform that is home to the AtomicDEX wallet and non-custodial decentralized exchange. Data from Cointelegraph Markets Pro and TradingView shows that after hitting a low of $0.446 on Feb. 20, the price of the platform’s KMD token surged 54% to a daily high of $0.687 on Feb. 22. KMD/USDT 4-hour chart. Source: TradingViewThree reasons fo

AMBCryptoHere’s how Ethereum, Cardano offer a chance to ‘own the future’

Despite Cardano’s weak price action over the past week, its new partnerships are garnering renewed interest. Recently, the…
przezShraddha Sharma 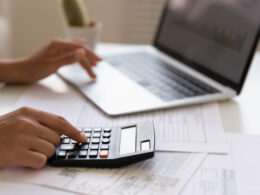 Indian Government Reveals How It Plans to Tax Cryptocurrency Transactions

India’s ministry of finance has clarified in parliament how the government plans to tax cryptocurrency transactions. A proposed…
przezKevin Helms 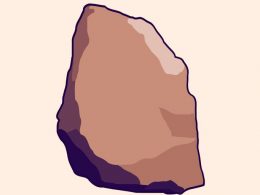 Ethereum Pet Rock NFTs Are Selling for More Than $100,000 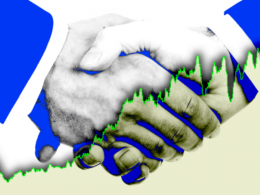