Crypto Startup Terraforms Compelled By Judge To Comply With Their SEC

A US District court in New York has intervened in a case between the SEC and a crypto company and its CEO. Judge J. Paul Oetken ruled that Terraform Labs (TFL) and its CEO, Do Kwon, must comply with the SEC’s investigative subpoenas. The court ruling was reached after reviewing the filings of both parties and holding an oral argument.
Terraform Labs and SEC’s dispute takes a new turn
The subpoenae, filed by the SEC in November, sought to compel Terraform Labs to answer “fact-finding” questions about its DeFi protocol, Mirror protocol (MIR). Mirror protocol, which is still operational, allows users to trade assets tied to the price of U.S. securities. The SEC accused TFL and Kwon of creating, promoting, and offering to sell assets and MIR tokens to U.S. investors.
The court ruling directed TFL to comply with the SEC’s wishes. The order also gave TFL a 14 day stay period to permit further briefing or an appeal.
The Court has reviewed all the parties’ filings and held oral a 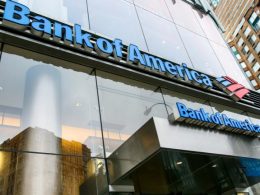 Bitcoin looked to defend the $40k-$42.5k demand area, but it was unclear whether Bitcoin would have sufficient demand…
przezAkashnath 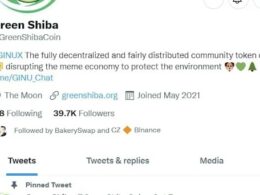