The Bitcoin (BTC) market may not see an end to bearish trends soon. Another rough week is incoming for Bitcoin, according to a Bloomberg analyst. This is because inflation is not likely to recede unless risk assets drop, which has so far not happened.
Bitcoin could still have a remarkable run this year
Bloomberg’s chief commodities strategist, Mike McGlone, stated this in a tweet where he shared his thoughts on the relationship between the Bitcoin market, risk assets, and inflation.
While the short-term outlook for Bitcoin holds a promise of market volatility, the benchmark cryptocurrency is on course to set a new trend. Referring to the Fed’s financial policy tightening, McGlone noted that the majority of assets in the market respond to the “ebbing tide” in 2022. However, Bitcoin may mark a milestone this year by breaking out of the grasp of inflation according to the sleuth.
“Most assets are subject to the ebbing tide in 2022, on the inevitable reversion of the greatest inf

The coronavirus pandemic and resultant economic shutdown have led to worries of inflation spurring up around the world.…
przezAnjali Jain 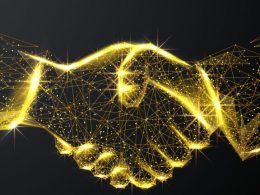 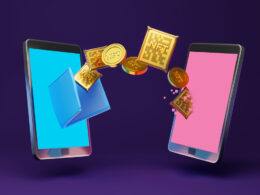 A South African startup, NFTfi, is reported to have recently raised $5 million which the company intends to…
przezTerence Zimwara 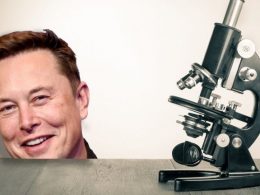