The SEC and Ripple are still going hard at each other in the lawsuit over the legal status of XRP. There is not yet room for both parties to reach a settlement according to attorney John Deaton.
The SECs antics cancels the option for settlement
Deaton, who represents XRP supporters, made the statement in a recent tweet. He was responding to a question on whether a settlement was likely.
Yassin Mobarak, the founder of digital-focused equity capital firm Dizzer Capital, asked if the closing of expert discovery could lead to both parties opting to settle if they believed their case was not strong enough. He reasoned that at this stage, both sides have a good idea of each other’s strengths and weaknesses.
In response, Deaton stated that serious settlement talks were not likely as the SEC had so far failed to hand over documents that court rulings have directed it to. The SEC’s failure to comply means that it is probable Ripple’s legal team does not know the full picture of the streng 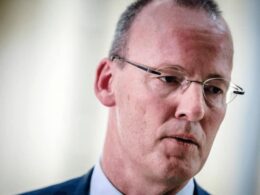 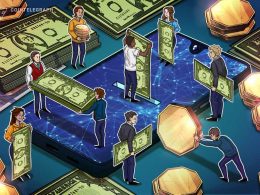 Aleo will use the funds to support developers in building applications within its private and scalable platform. Zero-knowledge…
przezEzra Reguerra 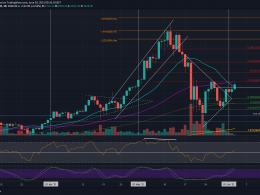 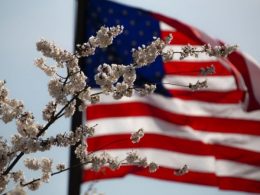