Spotify is hiring a senior backend engineer to explore web3

Spotify could be taking its first steps into crypto, according to a job listing posted on Linkedin.
The streaming company is hiring a senior backend engineer to explore new technologies such as web3.
The job advert says that the engineer will be part of the experimental growth team within Spotify’s freemium offering. They’ll be tasked with utilizing new technologies like web3 to “uncover the next growth opportunity” along with building and running experiments on new and existing products. The job listing also asks for experience leading explorations and prototyping new products.
In addition to a senior backend engineer, the company is also advertising for a senior manager in innovation and market intelligence that has “expert familiarity with emerging trends” especially those related to web3.
This news follows other major tech companies’ moves into web3. YouTube is currently hiring for a web3 director to push into the space and Twitter began rolling out NFT profile pictures e 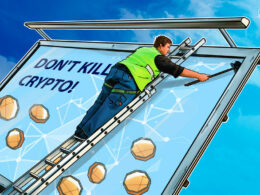 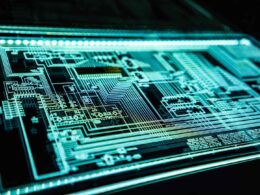 [PRESS RELEASE – Dubai, UAE, 11th May 2022] In keeping with one of the company’s core values of…
przezPress Release 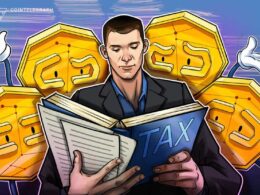 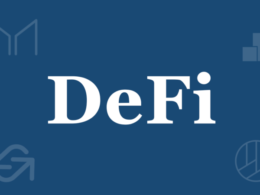