Jake Paul, Soulja Boy, and a slew of other A-listers such as Nick Carter, Ben Phillips, and Lil Yachty have been sued for their involvement in the cryptocurrency project SafeMoon. The lawsuit, which named SafeMoon LLC and its subsidiaries, alleged that the celebs lured in investors with misleading promotions.
Celebrity Endorsements Critical to SafeMoon’s Success?
According to the official document, the plaintiffs accused the celebrities of being responsible for the artificial pump up of the Binance Smart Chain-native token’s value by endorsing it on various social media platforms.
Describing it as a “Ponzi” scheme, the plaintiffs requested a trial by jury. The lawsuit also indicated various tweets by the A-listers promoting the token in an attempt to drive its price higher. 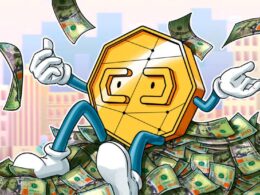 Ebang International Holding, Inc. is accused of deceiving investors into pouring over $100 million into its initial public…
przezJacob Rozen 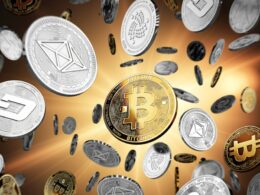 Amid the China Induced Correction, Former US Treasurer Shades all Crypto Except One 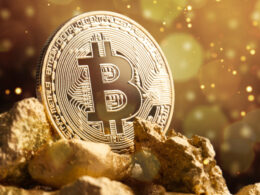 Goldman Sachs’ head of energy research says, “Just like we argue that silver is the poor man’s gold,…
przezKevin Helms