Ruby On Rails Creator Admits Being Wrong About Crypto

David Hansson – creator of full-stack framework “Ruby on Rails” – recently confessed that his absolute anti-crypto stance was misguided. In light of Canada’s recent sanctions against Canada’s trucker convoy, he now sees a use-case for cryptocurrency – even in Western democracies.
“I Was Wrong,” Says Hansson
The dev stack creator explained his revised position in a blog post earlier today, titled “I was wrong, we need crypto”. By no means a total convert, he was still sure to re-emphasize his many gripes with cryptocurrency before explaining his newfound appreciation for it. Some such criticisms include Tether’s questionable reserves for backing USDT, and the many scams plaguing the entire space.
While Hansson understood crypto as offering independence from banks, he only saw this as beneficial in “failing states like Venezuela”, or in “overly authoritarian” countries like China or Iran. By contrast, “stable Western democracies” governed by “rule 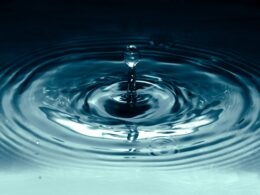 AMBCryptoRipple vs SEC: Watchdog files for another extension as Ripple CEO stays positive

The SEC VS XRP lawsuit just keeps getting interesting with every passing day. In the latest turn of…
przezShauna James 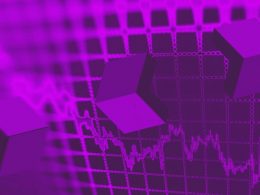 Decentralized exchanges (DEXs) ended the month of February with the highest monthly volume on record, according to data…
przezSaniya More

Santander, one of Europe’s largest banking groups, has tweeted it will stop customer payments to Binance. It cited…
przezSamuel Wan 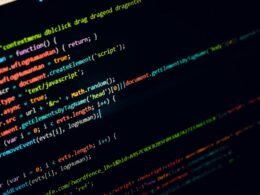 AMBCryptoDecoding the if, but, and so of ‘Cashio Hack’

DeFi hacks have become a major concern for the entire crypto ecosystem. In a recent incident, Solana’s stablecoin…
przezKanav Jain