Security and Exchange Commission’s (SEC) approach in the case against Ripple (XRP) has been confusing and questionable. The agency has been allegedly termed as biased towards other coins while handling Ripple Lawsuit. After unveiling the mystery of two memos, a decision over reconsideration of the 63 emails comprising drafts and comments of Hinman’s infamous ETH speech has grabbed the attention of the crypto community.
Lawyer says Hinman’s speech key to the case?
XRP Holders’ attorney John Deaton, believes that Judge Netburn’s verdict on the motion for reconsideration will be the ‘biggest decision’ in this lawsuit.

The reconsideration motion relates to the 63 emails containing drafts and comments regarding the Hinman #ETH is no longer a security speech. The final version of the speech discusses both #Bitcoin and #ETH. The final version does not refer or mention #XRP.
— John E Deaton (@JohnEDeaton1) February 20, 2022

Previously, the SEC asked the court for reconsiderin 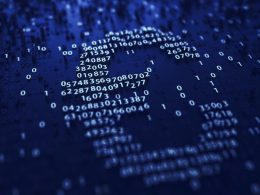 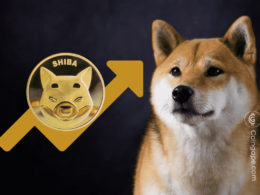 Where is Ethereum’s price rally headed next?

Though Ethereum is trading in a tight range, the relatively strong selling pressure may have an impact on…
przezEkta Mourya

Erthas’ metaverse, built on Binance smart chain, has just concluded a seed funding round. The project has garnered…
przezAnjali Sriniwasan