A new report by the Center for a New American Security (CNAS) has identified that the North Korean state-sponsored hackers Lazarus Group deploy high-level techniques to steal and launder crypto profited from various cybercrime attacks.
North Korean hackers use sophisticated laundering methods
The CNAS report mentioned that most cybercriminal attacks led by the group were carried out using sophisticated techniques, ranging from high-level hacking and smart laundering techniques made possible through a professional mixing service and new DeFi platforms.
However, the report noted that though the hackers tend to use sophisticated techniques to perpetuate and conceal their actions, their actions are easily traceable and identifiable as they can be tied to a single origin.
“Although the hackers used different Bitcoin addresses to move the stolen funds, they still combined them into a handful of clusters, making it easier to link their ownership to a single origin.”
Lazarus Group funds No 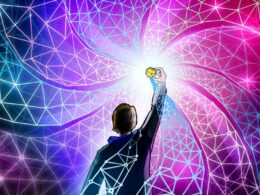 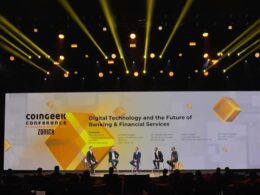 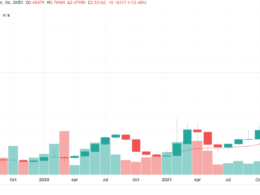 Crypto.com isn’t stopping in its ambitions to expand inside the United States and has decided to close the…
przezFelix Mollen 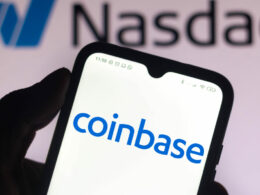 As the SEC threatened to sue, Coinbase, the largest publicly listed crypto exchange has decided to abide by…
przezPalak Malhotra