Julio Velarde, the president of the Central Bank of Peru, attacked the value of cryptocurrencies and referred to negative effects they are said to have on the environment. In a recent interview with local media, Velarde said the Bank did not consider bitcoin a payment method. Instead, Velarde referred to it as a “highly volatile financial asset,” that people purchase for this volatility risk.
President of Bank of Peru Blasts Crypto
Julio Velarde, the president of the Central Bank of Peru, recently shared his opinion and the considerations that the bank has about cryptocurrencies. The official stated that these new elements in the economy had some defects compared to their fiat counterparts.
Velarde first referred to the volatility of bitcoin and other cryptocurrencies, stating that they are “highly volatile financial assets.” Velarde also explained that this is the attractive part of cryptocurrency because people and traders purchase them because of this risk.
One of the re 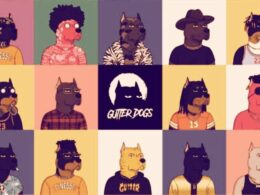 Cat videos received more than 26 billion views on YouTube in 2014 alone, according to a 2015 research…
przezMason Marcobello 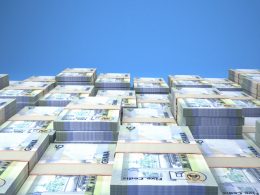 A Ghanaian blockchain and crypto association, Afroblocks, has warned the Bank of Ghana (BOG) to resist the urge…
przezTerence Zimwara 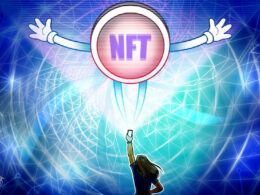 According to the exchange, users will not incur any gas fees for trading NFTs custodied with Kraken —…
przezTurner Wright