The Canadian businessman and television personality – Kevin O’Leary – views bitcoin as a coin, currency, and software. He believes that having exposure to BTC is the same as holding positions in giant corporations such as Microsoft or Yahoo.
In addition, O’Leary predicted that BTC could surge to $300,000 once there is regulatory clarity in the industry.
Bitcoin Is Like the Big Players
Numerous celebrities have changed their stance on bitcoin over the years, and Kevin O’Leary is among that group. Back in 2019, Shark Tank’s host said the leading digital asset was “worthless” to him. He went further, labeling it as “useless currency” and “garbage because you can’t get in and out of it in large amounts.”
In February 2021, he started softening his viewpoint, saying he’s not against it and even respects the asset. Shortly after, the Canadian turned into a BTC hodler, allocating 3% of his portfolio.
Ever since his entrance into the ecosystem, Mr. Wonderful (as is h

[PRESS RELEASE – Please Read Disclaimer] Phemex, one of the most efficient crypto trading platforms, is hosting another…
przezPress Release 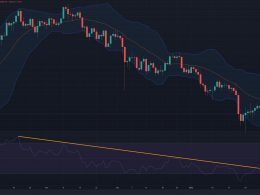 Bitcoin Failed at Critical Resistance, This is The Support Level to Watch: BTC Price Analysis

The technical indicators are showing weakness in the short term. The onchian activity of retailers as a reaction…
przezCryptoVizArt 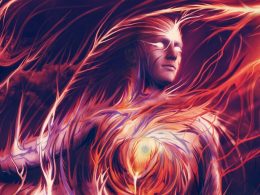 Pseudonymous NFT investor Metakovan was the high bidder on Beeple’s history-making NFT, according to a statement from British…
przezWill Gottsegen 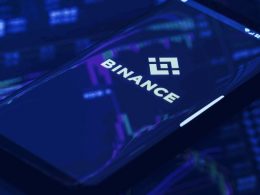