Several Chinese crypto mining giants like BIT Mining have already scraped some of their expansion plans in Kazakhstan.
Kazakhstan, one of the world’s top Bitcoin (BTC) mining locations, is likely to lose its BTC hash rate share leadership in the next hash rate distribution update, according to industry experts.According to Cambridge Bitcoin Electricity Consumption Index (CBECI), Kazakhstan was housing over 18% of the world’s BTC hash rate as of August 2021, following only the United States.Kazakhstan’s BTC mining power increase was partly driven by the massive Chinese miners’ exodus triggered by China’s cryptocurrency crackdown. Prior to falling to zero as of August 2021, China’s BTC hash rate power accounted for more than 75% back in 2019.But despite many Chinese BTC mining giants like Canaan and BTC.com moving operations to Kazakhstan in 2021, the country is likely to lose its hash rate share due to many reason

Bought The Dip: El Salvador Purchased Another 150 BTC as Bitcoin Dipped to $45K

OlympusDAO Establishes OHM as a Liquid Asset within the Balancer Ecosystem 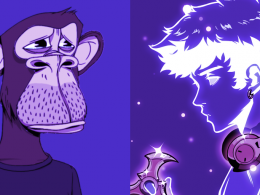 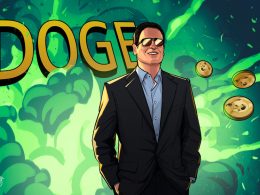