Crypto market capitalization hit an over two-week low on Monday, as most major tokens extended losses  after Russia said it was too early to be discussing a possible summit with the United States.

Data from coinmarketcap.com showed crypto market capital shed another $30 billion from the start of the day and was at about $1.7 trillion. The day’s losses mark a 41% tumble in market capital from record highs hit last year.
No Plans for U.S.- Russia Summit
A Kremlin spokesman told reporters that there were no concrete plans to organize any summit with Washington, contrasting earlier reports from the French Presidency that both heads of state had agreed to a summit in principle. Concerns over Russia and Ukraine had knocked nearly $200 billion off crypto market capitalization last week.
While crypto markets had recovered slightly in early trade on Monday, news that a summit was unlikely saw a return to losses. Bitcoin was down 2.4% at around $37,700.
Ethereum dropped more than 1% to 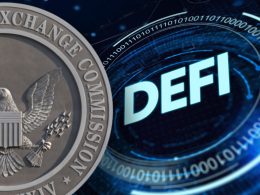 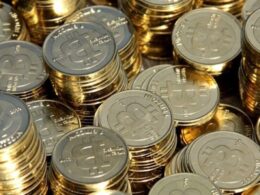 Why Institutional Investors are Buying Bitcoin ($BTC) Over Gold?

Bitcoin’s ($BTC) price has seen a new bullish surge with the start of October. The top cryptocurrency has…
przezPrashant Jha 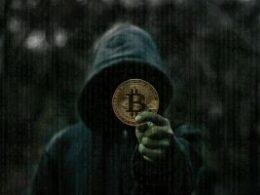 This ransomware gang moved $6.8 million in Bitcoin amid regulatory overhaul

Ransomware groups, Darkside and BlackMatter recently moved multi-million dollars worth of Bitcoin upon getting the news of REvil’s…
przezPalak Malhotra 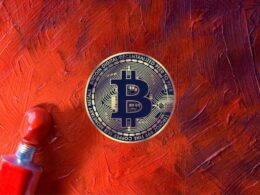