In a regulated ecosystem, Intel’s new chips are backed by an elevated miner that can provide up to 40 TH/s. Intel Corporation, a computer chip manufacturing company, has revealed information about a new mining chip that will be paired with a high-performance 3,600-watt miner, with the primary objective of boosting Bitcoin (BTC) mining productivity.Throughout the IEEE International Solid-State Circuits Conference (ISSCC) 2022, a meeting focused on the electronics and chip manufacturing industries, Intel showcased its second-generation BTC mining setup.Bonanza Mine (BMZ2), according to the business, is an ultra-low-voltage power Bitcoin mining ASIC capable of 40 terahashes per second (TH/s).Intel’s patent for “high-performance Bitcoin mining,” as reported earlier, was issued in November 2018 and predicted a 15% reduction in total energy usage. At the time, Intel personnel expressed optimism in contending against major companies such as Bitmain, MicroBT, and Nvidia:“Intel has done desig 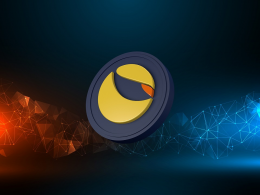 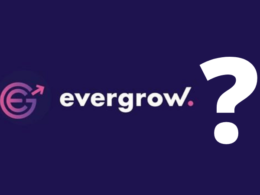