During his recent interview with CNBC on Sunday, February 20, Huobi CEO Du Jun said that he is NOT expecting another Bitcoin bull run by the late 2024 or early 2025. CEO Jun said that the current Bitcoin chart patterns are similar to past Bitcoin halving cycles and believe that the BTC price is closely attached to the process of halving, which occurs once every four years.
Halving is a part of Bitcoin’s underlying code that cuts the Bitcoin miner rewards to half and increases the complexity of mining new Bitcoins. Previously, Bitcoin halving happened in 2012, 2016, and 2020 and we have seen the BTC price rally in the very next year of halving. But following the peaks, the Bitcoin price tumbled significantly.
Recently, the Bitcoin price has been struggling to stay above $40,000 for a while. Over the weekend, the BTC price took a momentary dive under $38,000 before recovering back once again above $39,000.
The global macros like interest rate hikes and the Russia-Ukraine crisis have be 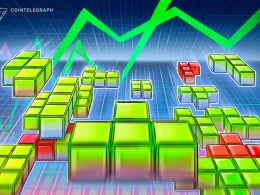 AMBCryptoAXS, RON- Everything you need to know about proposed refund for March hack 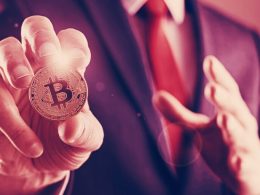 The Chicago Board Options Exchange (Cboe), has filed a proposal with the U.S. Securities and Exchange Commission (SEC)…
przezAndrew Asmakov 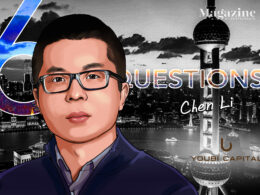