The next owners of the Broncos could be a humble DAO organized by a group of professionals who may wind up paying the most ever for a North American sports team.
A new decentralized autonomous organization (DAO) has been formed to raise money in an effort to purchase the Denver Broncos U.S. National Football League team for around $4 billion.BuyTheBroncos DAO aims to give fans a chance to own a piece of the team no matter their level of wealth. One of the organizers of the DAO, former Cisco employee Sean O’Brien, told CNBC on Feb. 19 that:“The purpose essentially is to establish an infrastructure so that fans from all walks of life can be owners of the Denver Broncos.”If it succeeds, it would join the Green Bay Packers among NFL teams owned by the fans. Fans looking to own a stake of the Broncos through the DAO could contribute as little as they like, as opposed to the $300 per share for the Packers. Members of the DAO 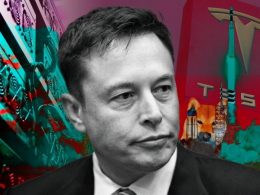 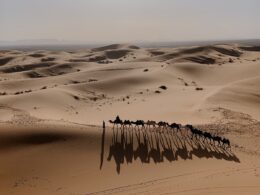 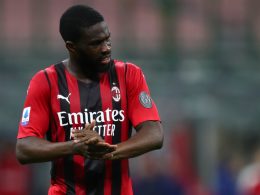 Under the terms of the bond, Ben Delo can travel back to the United Kingdom and return to…
przezSteve Kaaru