Swiss bank secrecy laws have protected Credit Suisse from having to disclose whether it was banking criminal activity, which is a far cry from the transparency blockchain technology offers.
Leaked data shows that until recently, Swiss bank Credit Suisse held accounts valued at more than $100 billion for sanctioned individuals and heads of state reportedly accused of money laundering.The New York Times reported on Feb. 20 that the data leak included more than 18,000 bank accounts. The data goes back to accounts that were open from the 1940s until into the 2010s, but not current operations.Among the account holders holding “millions of dollars in Credit Suisse” were King Abdullah II of Jordan and Venezuela’s former vice-minister of energy, Nervis Villalobos. King Abdullah has been accused of misappropriating financial aid for his own personal benefit, while Villalobos pleaded guilty to money laundering in 2018. Other sa 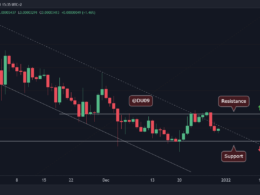 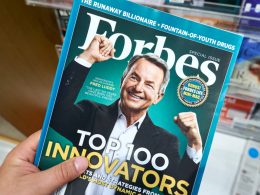 Reports indicate that the world’s largest cryptocurrency exchange by trade volume, Binance, has announced the crypto company has…
przezJamie Redman

AMBCryptoOn the up, yes, but here’s what Lightning Network means for Bitcoin’s MoE credentials

Over the last few months, the Bitcoin community has seen a lot of positive developments about the Lightning…
przezBiraaj T

AMBCryptoOffering a source of passive income with Pulse Bomber Miner