Co-founder of Huobi exchange believes it will not be until late 2024 or early 2025 that the market will witness the next Bitcoin bull run.
Du’s reasons are BTC price patterns following halving, but he warns of interference by geopolitical and other events.

A Bitcoin (BTC) bull market is likely to come in late 2024 or early 2025, according to Du Jun, co-founder of crypto exchange giant Huobi. His opinion lies on the past price cycles, coupled with the cryptocurrency’s halving.
The last Bitcoin halving – the third in the coin’s history – took place in May 2020. Thereafter, the coin rose to the highest peak it has ever attained – a near $70K top, in Nov. 2021. The halving before, in July 2016, BTC skyrocketed to an end-of-2017 all-time high of over $19,000. Early 2024 will see the fourth Bitcoin halving, after which market participants will watchfully wait for the next bull run.
Of note, BTC has tumbled every time it has hit these record highs. But the crypto also has a rec 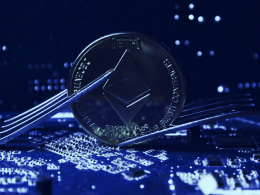 Join us Thursday, August 5th at 10AM PT on Twitter Spaces for a discussion on the upcoming EIP-1559…
przezAndrew Asmakov

AMBCryptoUniswap: Here’s what’s next if this crucial support is breached

Shiba Inu (SHIB) has long been one of the most popular memecoins on the market, and it has…
przezGeorge Georgiev 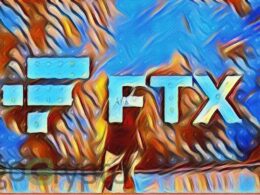 FTX crypto exchange became one of the most valuable private crypto firms after their latest funding round. The…
przezPrashant Jha