Recently leaked documents allege that the giant private bank Credit Suisse had held hundreds of billions of dollars of clients alleged or involved in drug trafficking, corruption, torture, money laundering, and other serious crimes.
This comes years after the bank bashed the cryptocurrency industry, claiming that bitcoin presents money laundering challenges.
The Leaked Documents
A whistle-blower shared compromising data on more than 18,000 bank accounts holding over $100 billion to a German newspaper later distributed to numerous other media outlets, including the New York Times.
Some of the names that pop up in the documents include King Abdullah II of Jordan, former Venezuelan vice-minister of energy, Nervis Villalobos, and the two sons of former Egyptian president – Hosni Mubarak.
King Abdullah II has been accused of using shell companies registered in the Caribbean to buy dozens of properties, collectively worth over $100 million. Some of them are in southeast England, Washington 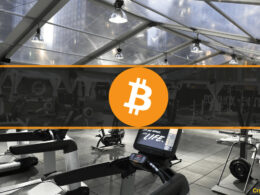 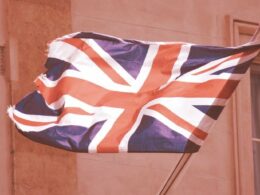 To mark the government’s pro-crypto approach, the UK’s Chancellor of the Exchequer has also asked the Royal Mint…
przezScott Chipolina 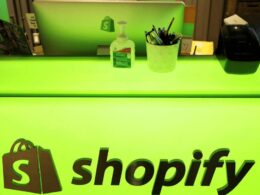 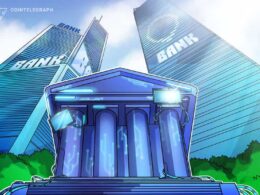 According to the boss of the international institution owned by central banks, it is central banks that are…
przezKirill Bryanov