PRESS RELEASE. Celebrity NFTs have proven to be an important collectible class that continues to rise in popularity, including traditional auction sites.
Beetlejuice, the pop-culture icon with millions of Howard Stern Show fans and social media followers, is now conquering the NFT world. His NFT continues to receive more views on Goldin‘s February Elite Auction than some of the most established collectibles of all-time, including Superman Comic #1, Tom Brady Autographed Rookie Card and Michael Jackson’s Stage-Worn Glove.
Beetlejuice’s manager of 20 years, Bobby Rooney said, “Beetle’s fans always wanted him to have the highest level collectible. That’s why it made sense for Beetle to have a digital NFT on the Blockchain and also a Physical Autographed Rookie Card, that together will be the Ultimate Beetlejuice Collectible.
Beetlejuice’s 1-of-1 NFT is original digital art based on the historic T206 baseball card design and highlights some of the greatest milestones in his l 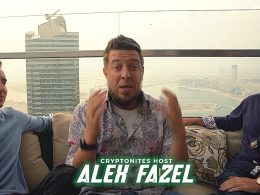 Cryptonites Dubai: Crypto traders reveal their MOST bullish predictions for Bitcoin in 2021

Uptrend, consolidation, deviation, consolidation – This is typically how Ethereum’s price chart looked like at the time of…
przezLavina Daryanani 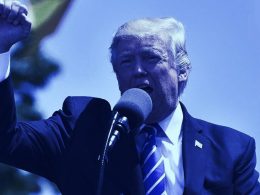 ‘Bitcoin Seems Like a Scam’: Former US President Donald Trump 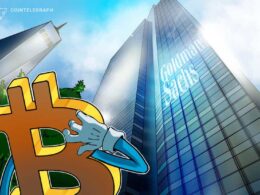 Bitcoin has a good chance to topple $100,000 by taking market share from gold as a store of…
przezErhan Kahraman