A decentralized autonomous organization (DAO) wants to purchase the National Football League (NFL) team the Denver Broncos. The DAO called “Buy the Broncos DAO” (BBD) wants to obtain the NFL team as a community and “put ownership in the hands of the fans.”
A Newly Formed DAO Wants to Buy the Denver Broncos Franchise
A newly formed DAO called “Buy the Broncos DAO” (BBD) is following in the footsteps of various DAOs created in the past year. Last year, there was one DAO that tried to purchase a rare copy of the U.S. constitution, but the Constitutiondao didn’t win the auction. In October, an NFT art collective DAO acquired Wu-Tang Clan’s mysterious unreleased album, and another DAO revealed this year the attempt to purchase the infamous One Bel Air 105,000-square-foot megamansion.

On Saturday, the BBD project explained to CNBC reporter MacKenzie Sigalos that the DAO hopes to acquire the Denver Broncos football franchise. CNBC’s Sigalos spoke with Sean O’Brien, who is 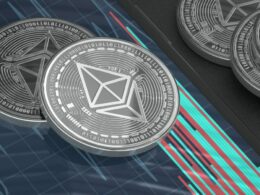 ETH on 10 May showed signs of potential bullish recovery after a heavily bearish performance, especially in the…
przezMichael Nderitu 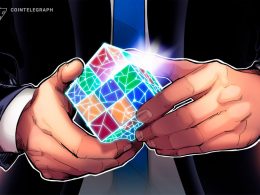 The Bitcoin-on-Ethereum project gets a major institutional breakthrough via Fireblocks. In a blog post today, decentralized finance (DeFi)…
przezAndrew Thurman 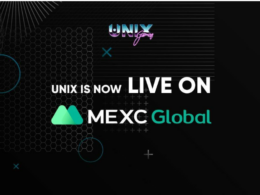 UniX Gaming is delighted to announce that they are now officially listed on MEXC, a top 20 exchange,…
przezJacob Thomas

Cryptocurrencies could be the gateway to get your perfect Valentine shows a study from eToro. Singles are preferring…
przezBhushan Akolkar