Tuesday’s announcement from the Department of Justice — that it had seized some $3.6 billion previously stolen from crypto exchange Bitfinex back in 2016 — created an inevitable wellspring of interest around the two individuals accused of laundering those funds in the wake of the theft.
Ilya Lichtenstein and Heather Morgan were arrested in Manhattan earlier today, and face up to 25 years in prison if convicted on the twin charges of conspiracy to commit money laundering and conspiracy to defraud the United States.
As might be expected, reporters and commentators dug into the social media footprints of the two accused, with some highlighting the intersections between their public activities and the crypto sector.
What emerges is a portrait of two technology entrepreneurs — and, in the case of Morgan, an erstwhile rap career — that almost belies the DOJ’s allegations of a years-long effort to launder tens of thousands of bitcoins stolen from Bitfinex.
Morgan’s LinkedIn acco 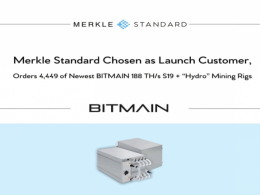 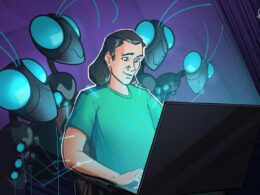 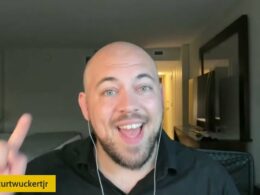