US Department of Justice nabs couple for allegedly trying to launder $3.6 million worth of Bitcoin

The US Department of Justice announced Tuesday that the law enforcement authorities have captured a married couple linked to the Bitfinex crypto exchange hack incident in 2016.
The married couple, Ilya Lichtenstein, 34, and his Wife Heather Morgan 31 were arrested by US law enforcement and are accused of allegedly trying to launder Bitcoin funds worth $3.6 million.
Couple arrested for allegedly laundering nearly 119,756 Bitcoin
The US law enforcement officials accredited the incident as one of the largest financial thefts ever to have taken place. The following theft is also connected to a previous Bitfinex crypto exchange hack, that resulted in the exchange losing nearly 119,756 Bitcoin.
In 2016, approximately 119,756 Bitcoin was stolen from a leading virtual crypto exchange Bitfinex, which at the time was valued roughly $78 million. At the time of writing, the current prices of the stolen Bitcoin hover close to $4.5 billion, making it one of the most critical thefts to have 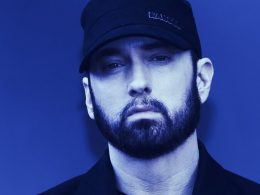 Just in time for Oscar Sunday, iconic rapper and Oscar winner for “Lose Yourself” in 2003, Eminem, in…
przezJason Nelson

AMBCryptoHere’s this exec’s take on when ‘people will really relinquish’ their Bitcoin, cryptos

The Ethereum 2.0 contract is currently the biggest holder of Ether, with the same edging closer to the…
przezSahana Venugopal 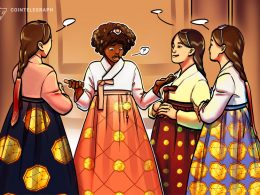