Cryptocurrency transactions of more than 600,000 rubles (roughly $8,000) will have to be declared or be considered a criminal act.
The government and central bank in Russia have reached an agreement on how to regulate cryptocurrencies, according to a Tuesday announcement.Russia’s government and central bank are now working on a draft law that will define crypto as an “analogue of currencies” rather than digital financial assets, set to be launched on Feb. 18. Cryptocurrencies would function in the legal industry only if they have complete identification through the banking system or licensed intermediaries.Kommersant notes that Bitcoin (BTC) transactions and possession of cryptocurrency in the Russian Federation are not prohibited; however, they must be done through a “digital currency exchange organizer” (a bank) or a peer-to-peer exchange licensed in the country.The report also highlights that cryptocurrency transactions 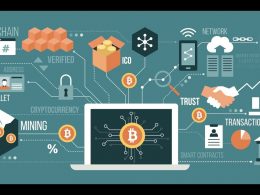 As a former nChain CEO and now TAAL’s CEO, Stefan Matthews has lived through the war on Bitcoin…
przezEd Drake 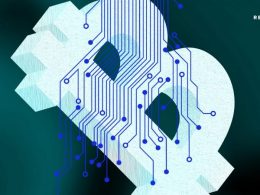 An explanation of the Bitcoin Upgrade Taproot

Binance, the world’s biggest cryptocurrency exchange, has continued to express its support for the ecosystem development of the…
przezMandy Williams

AMBCryptoChina has made its move, the ball is now in America’s court

In the light of China declaring all crypto transactions illegal, both memes and FUD flew around the market.…
przezSahana Venugopal