Authorities in Moscow expect to collect more than $13 billion as tax payments from the Russian crypto market, according to a government document quoted by media. The estimate comes as Russian institutions are holding discussions on the future of cryptocurrencies in the country.
One Trillion Rubles to Enter State Coffers as Crypto Taxes, Russian Analysts Say
While ministries and regulators are debating over Russia’s future crypto policy, a document leaked to the press has provided details about the conversations. Sources recently quoted by Bloomberg revealed that, according to an estimate the government is now using in the deliberations, Russians own over 16.5 trillion rubles in cryptocurrency (around $215 billion).
The policy brief referring to that figure was also later quoted by The Bell news outlet, which publicized another key outtake. According to the authors, even if Moscow opts for a simplified tax regime, the total of the tax revenues expected from the digital assets industry 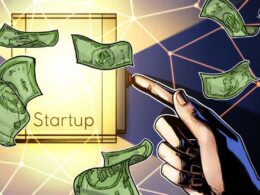 Launched in 2019, MoonPay says it has processed more than $2 billion in transactions and hit 7 million…
przezHelen Partz 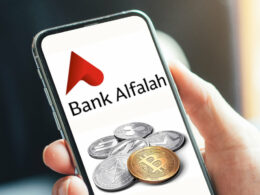 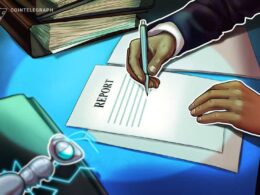 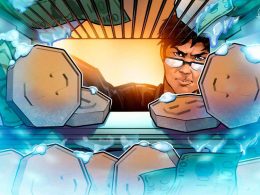 Kraken’s CEO admitted that the firm could be forced to freeze some wallets by the police, advising to…
przezHelen Partz