After several consecutive days of marking impressive gains, bitcoin retraced slightly and lost around $2,000 since its local peak. The altcoins have calmed on a daily scale, except for a few lower- and mid-cap ones that surged, such as Tezos (XTZ).
Bitcoin’s Peak and Subsequent Retracement
Ever since February 4th, when the price of the largest cryptocurrency struggled below $38,000, the overall landscape has been highly bullish. Bitcoin initiated an impressive leg up in which it reclaimed $40,000 for the first time in weeks and only kept climbing.
This resulted in touching $43,000 and $44,000 on February 7th before the bulls pushed BTC north, as reported yesterday. This culminated in touching $45,500, which became the highest price tag seen by bitcoin in over a month.
After gaining $8,000 in days, though, the community expected some kind of a retracement, and it arrived shortly after this peak. It drove the cryptocurrency down by about $3,000 to $42,500, but the asset reacted rather 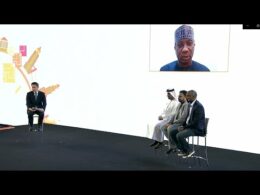 For a long time, Bitcoin has been subjected to a lot of criticism, unnecessary skepticism, and scrutiny. Ranging…
przezVaruni Trivedi 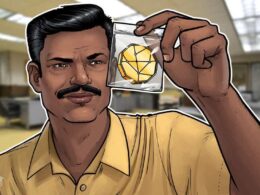 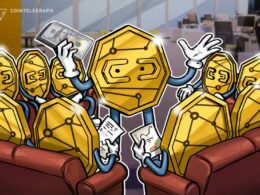