The US Treasury Department’s proposal for new stablecoin law is dead in the water if today’s hearing before Congress is any indication.
On February 8, the House Financial Services Committee hosted Nellie Liang, the Treasury’s undersecretary for domestic finance and the driving force behind a November report on stablecoins from the President’s Working Group on Financial Markets.
The Block previously noted Liang’s unique role and expected pitch to limit stablecoin issuance to insured depository institutions, or IDIs.
IDIs are institutions that possess FDIC insurance, which for the most part encompasses banks. Given its origins with the financial collapse and bank runs that heralded the Great Depression, FDIC insurance comes with a whole host of capital and liquidity requirements, as well as federal supervision.
The distinction, many point out, is that banks make their money by lending out client deposits. Consequently, stablecoin reserve compositions have become a major stickin

Ever since the first cryptocurrency-backed exchange-traded products were launched in the European market in 2018, asset managers have…
przezAnjali Jain 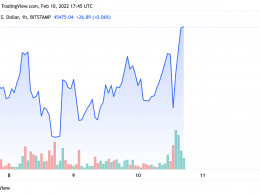 After beginning the year above $47K, the price of Bitcoin lost more than a quarter of its value…
przezAna Grabundzija 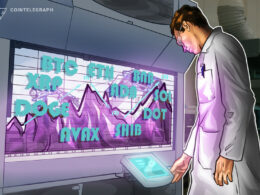 Bitcoin and the major altcoins have bounced off their immediate support levels, paving the way for a possible…
przezRakesh Upadhyay 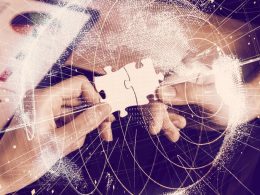