GameStop stock up on rumors of Microsoft NFT game partnership

Execs from Immutable X and Microsoft appear to have hinted that the software giant could also be teaming up with GameStop for NFT games.
The stock price of popular video game store chain GameStop (GME) surged roughly 13% in one day amid rumors circulating online regarding a partnership with Microsoft to work on NFT gaming. At the time of writing, GME sits at $115.60 as of market close on Feb. 8 and has also held around that level in after-hours trading according to data from TradingView. GME started February at around the $100 region and has been pumping this month on the back of GameStop’s partnership with NFT focused Layer-2 Ethereum scaling solution Immutable X to develop its upcoming NFT marketplace. As part of the deal, GameStop is also rolling out a $100 million grant program denominated in IMX tokens for NFT content creators and tech developers.The latest rumors circulating via channels such as Reddit and Twitter s 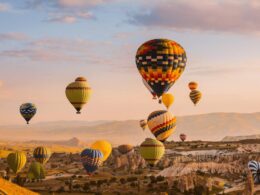 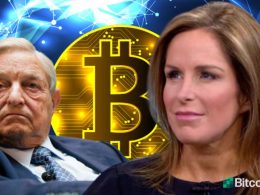 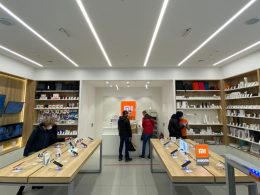 On August 5, the Mi Store in Portugal announced that it was accepting cryptocurrencies including bitcoin, ethereum, tether,…
przezJamie Redman 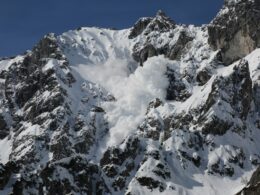 AMBCryptoAvalanche: Caught in a snowstorm, AVAX bears the brunt of the crash