Two former Manchester United football stars, Gary Neville and Paul Scholes, are launching a sport-focused decentralized autonomous organization (DAO) with two Singaporean billionaires.
ManU 1992 DAO
Available information shows that the DAO dubbed CO92 DAO would bring sports ownership to the masses, enabling them to invest with the ex-footballers. The name CO92 DAO represents the highly exalted 1992 squad of Manchester United.
The DAO would focus primarily on strategic investments that belong to soccer-related firms and projects.
Currently, details about the project are still sketchy. However, Bloomberg reported the possibility of the DAO holding its public sale soon.
As said, this project would not be developed alone by the ex-footballers; it also enjoys the support of two other Singaporean billionaires Peter Lim and his son Kiat Lim.
“We are currently already reviewing a range of professional football project opportunities and will announce developments in the months ahead,” said 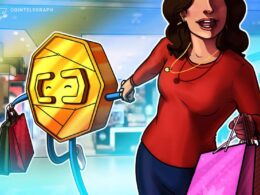 Verifone to enable crypto payments at major retailers through BitPay

One of the world’s largest point-of-sale providers has partnered with BitPay to allow U.S.-based merchants to accept crypto…
przezRachel Wolfson 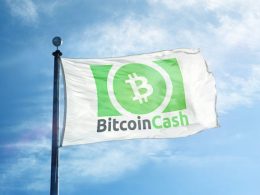 On May 15, 2021, the Bitcoin Cash network will undergo the process of an upgrade that will bring…
przezSergio Goschenko