As the Bitfinex hack recovery ensued, crypto figures across social media shared their thoughts, raised questions, and expressed disbelief.
On Feb. 1, there were movements of around $2.5 billion from the 2016 Bitfinex hack wallets. After reviewing the transactions, Cointelegraph reported that around 90,000 Bitcoin (BTC), worth $3.6 billion, consolidated into one wallet address. More than a week later, the hackers were caught.The United States Department of Justice seized $3.6 billion in crypto and arrested two suspects connected to the 2016 hack. Alleged hackers Ilya Lichtenstein and Heather Morgan were apprehended after federal authorities exercised their ability to “follow the money through the blockchain” according to the DoJ.While some of the funds were partially recovered in 2019, the most recent recovery shocked the community, as many didn’t think it would be possible to retrieve the funds after five years. Fo

AMBCryptoWhat makes crypto a ‘healthy market,’ and one that ‘will continue to develop’

The news of Jerome Powell’s renomination as the U.S. Federal Reserve Chair is expected to impact the broader…
przezShraddha Sharma 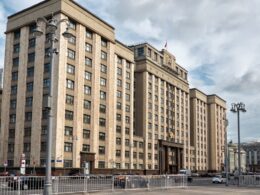 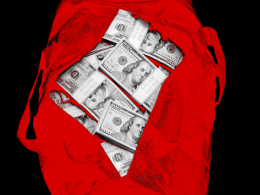 UPDATE: (10:30 am ET): Two sources with knowledge of the process tell The Block that Jump provided the…
przezYogita Khatri 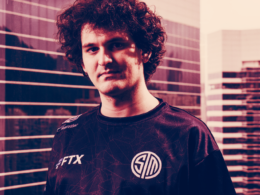 Crypto Exchange FTX Establishes Subsidiaries in Gibraltar and the Bahamas

FTX exchange has announced the expansion of the crypto exchange via two subsidiaries, one in Gibraltar and the…
przezScott Chipolina