Compute North, a bitcoin mining infrastructure firm that provides equipment hosting services within its data centers, has raised $385 million in equity and debt funding.
The equity part of the funding, worth $85 million, was co-led by Mercuria, a global energy and commodities trading company, and Generate Capital, an infrastructure investment firm. Other investors, including National Grid Partners, the venture arm of National Grid — one of the largest energy companies in the world — also joined the equity funding.
The debt portion of the funding, some $300 million, was also provided by Generate Capital. Compute North calls the equity part of the funding its Series C round and the overall funding as a growth capital round.

With fresh capital in hand, Minnesota-based Compute North plans to open new hosting facilities in the US, including in Nebraska, North Carolina, and Texas. Dave Perrill, founder and CEO of Compute North, declined to share how many new facilities the firm plan 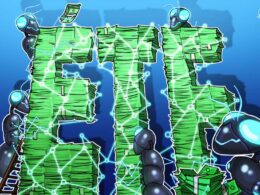 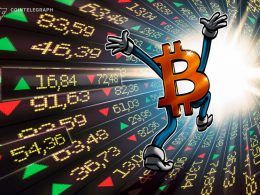 Approximately 6.5% of Bitcoin’s circulating supply moved on-chain while the markets found support at $47k, representing “one of…
przezJoshua Mapperson 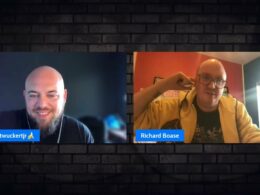 Ninja Punk Girls and The Evil Erobotz was created after years of product development; the concept is an…
przezClaire Celdran 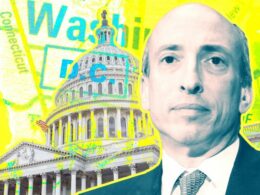