The AssangeDAO pulled in 17,422 Ether from 10,000 people, with the funds set to be used to win the NFT auction that is supporting Assange’s legal battles.
The Decentralized Autonomous Organization (DAO) supporting Wikileaks founder Julian Assange’s legal plight has concluded its raise, generating a whooping 17,422 Ether (ETH) worth roughly $53.7 million. As previously reported by Cointelegraph, the AssangeDAO intends to use the fund to bid on a one-of-one NFT from a drop called “Censored” by digital artist Pak in collaboration with Assange. The proceeds of the sale will go towards Assange’s defense fund and additional awareness campaigns as he fights extradition to the U.S. this month. Assange has been languishing in a U.K. jail for the past three years, with U.S. prosecutors seeking to try him on espionage charges. Supporters say that Assange is a whistleblower, journalist and publisher.BREAKING: Almost US $55m 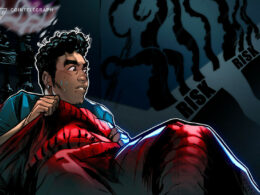 Weiss analysts are wary over the usage of volatile crypto assets as collateral for long-term property loans. Florida-based…
przezBrian Quarmby 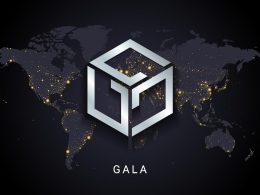 On February 16th, the Gala Games (GALA) price turned down from the $0.357 mark. Amidst the recent sell-off…
przezBrian Bollinger 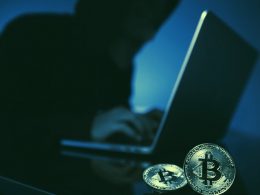