In an unexpected Twitter poll, Vitalik Buterin asked the ETH community which currency they want to dominate in 2035 if it isn’t Ethereum.
“Poll for Ethereum community. You wake up in 2035, and 80% of all transactions + savings in the world are in one currency that is not ETH. Which would you prefer it to be?“
Surprisingly, at one point, Cardano’s ADA was in the lead with 42% of the votes. But, with eight hours remaining (at the time of writing) before the poll closes, it’s all changed, and a somewhat predictable result is taking shape.
Buterin was described as uncanny and mystifying by Wired in 2016, a time when Ethereum was gaining traction as a worthy Bitcoin rival.
Even so, to this day, Buterin often divides opinion. Not so much for his skill as a programmer, but more so his peculiarities within a social context.
Michael Perklin, Head of Security at Ledger Labs, who has known Buterin for ten years at this point, commented on this nonconformist laissez-faire approach to lif 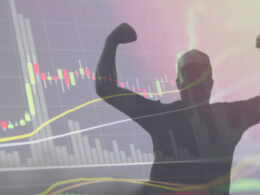 The crypto asset bitcoin has seen a phenomenal year gaining 261.5% over the last 12 months and the…
przezJamie Redman

The institutional bitcoin frenzy continues to spread like an epidemic. After several United States mega corporations added the…
przezDaniel Okorafor 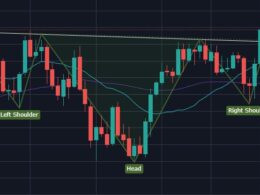 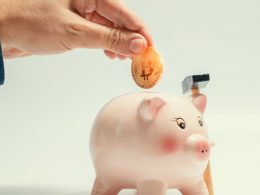