Brazil’s second most populous city, Rio de Janeiro, is all set to buy Bitcoin with 1% of the city’s treasury reserves, said Eduardo Paes, the city’s mayor. Rio will be the first-ever Brazilian city to purchase crypto as a store of value if Eduardo proceeds with what he says.

Discount on tax payments with bitcoin
Besides buying Bitcoin with the city’s reserves, the mayor also talked about some tax reliefs for paying through Bitcoin. For those choosing to pay through Bitcoin, he mentioned offering a 10% discount on taxes, such as the urban building or land tax (IPTU).
IPTU, a federal and urban property tax, is collected by the municipalities in Brazil. It’s calculated on the deemed sales price of the property.
Employees to be paid in Bitcoin!
Before Eduardo Paes, the Brazilian congressman Luiz Goular 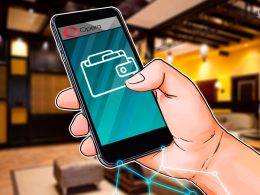 Opera has added Celo-based stablecoins to the list of supported assets in its wallet app. According to a…
przezOsato Avan-Nomayo

Multichain liquidity aggregator Symbiosis to list on Bybit and Gate

Interoperability and cross-chain transfers are increasingly becoming key to the growth and success of blockchain technology. Being able…
przezSponsored

After days of panic selling in India due to rumors of a crypto ban, WazirX CEO Nischal Shetty…
przezSahana Venugopal 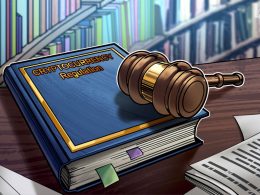 Miami mayor aiming for ‘the most progressive crypto laws’

“We want to make sure that we believe that if all things are equal, we win,” said Mayor…
przezTurner Wright