According to the game’s developers, it’s the most sum ever spent on virtual real estate A worthwhile land plot within the monster-battle fantasy nonfungible tokens, or NFTs, game sold for 550 ETH ($2.3 million), according to a tweet released late Thursday by Axie Infinity. Axies are creatures that users can control to combat other players, defeat enemies, and accomplish daily targets. They are also NFTs that can be freely produced (minted), bought, and sold.The game is set in the world of Lunacia, which is inhabited by the Axies. It is a 301 × 301 square grid with each section representing a tokenized plot of land called Terra, which players can buy, sell, or lease out to other players at their discretion. The land that was auctioned yesterday is defined as Genesis, the rarest type of virtual real estate in the Axie Infinity ecosystem.Chimeras, or monsters, spawn in the game and terrorise Lunaria. Players receive Smooth Love Potions (SLPs) by defeating Chimeras, which can subsequently 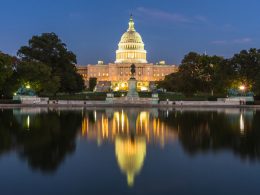 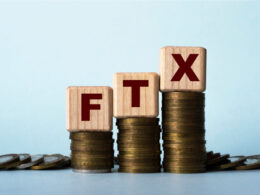 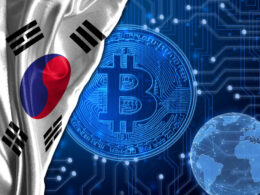