Data shows that BAYC has an overall market valuation of $1.82 billion and the collection has seen $658 million in all-time sales volume, according to dappradar.com statistics. BAYC’s trade volume has been among 9,296 traders across 22,122 sales. The average sale price for a single BAYC NFT on November

German Institutional Funds Can Now Invest 20% of Portfolios in Crypto

According to a new law coming into effect next week, some German investment funds will be able to…
przezDimitar Dzhondzhorov

Uber CEO Says Company to Consider Crypto for Rides, Not Its Balance Sheet

The rideshare company will look into cryptocurrencies including bitcoin as a potential form of payment.
przezDanny Nelson 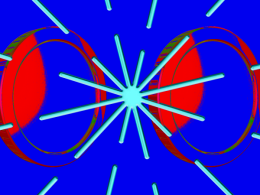