On Monday, Discord CEO Jason Citron tweeted a screenshot of what appeared to be a MetaMask wallet connectivity feature inside the popular messaging platform’s user settings. The tweet was a response to a blog post tweeted by blogger Packy McCormick, who discussed the idea of a “Discord-native crypto wallet” — an idea that first appeared on a Discord user survey back in August. McCormick was sold on the idea.
However, Citron backtracked days later, tweeting

DeFi terminal Kattana is launching its own token via an Initial DEX Offering (IDO) on Polkastarter, it said…
przezShaurya Malwa 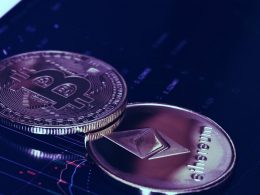 Both Bitcoin and Ethereum have suffered substantial losses over the past week, dragging the broader crypto market deeper…
przezAndrew Asmakov 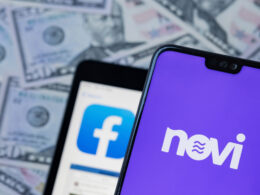 Novi, Facebook’s digital wallet, will launch a pilot program to test the functionality of the service in two…
przezSergio Goschenko